Squires for a mecha

The Pan European Empire is not really a monarchy, but some old title are always in use.

The sons of the Pan European nobility can have the chance to serve in an elite corps called The Knight Order of Titans, these mecha created by a genius and crazy savant : Homerius of Greece, were inspired by Greek mythologie (the titonomachy) and use an old technology who is the only to understood, only twelve Mecha are in service (the same number of the first mythic titan) the most famous are called Atlas, Prometheus ....
All the pilot are knighted and become : knights of Napoleonius, one mecha can have more than one official pilot, due to some injuries or fatigue accumulated in warfront , the unsuccessful applicants for pilot can be used otherwise, and continue to serve as different as the Order.

Mecha need to be maintained and requires a large staff and highly competent. The mecha corps is the elite of the pan-European army, and need people who are completely invested in their mission, unsuccessful applicants for pilot are the most evident loyal staff.

It is not uncommon for pilots to move on the battlefield with some of its staff. Those latter are often enough to straighten the crumpled sheet metal or tightened a bolt motto. Sometimes tools can become a real weapon, the torch with a small modification can change to a long spit flame or becoming a long thermo spear, the energetic wrench then becomes terrible weapon of devastating the thickest armour. 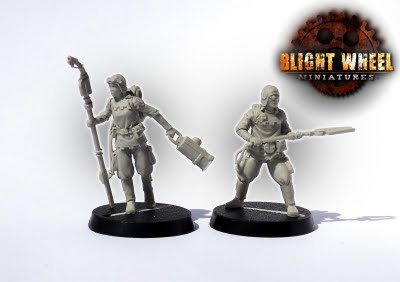 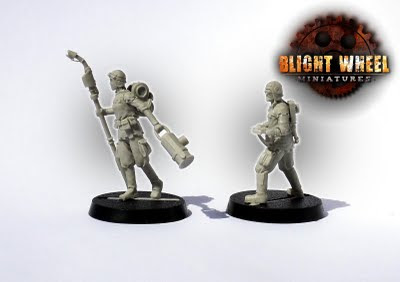 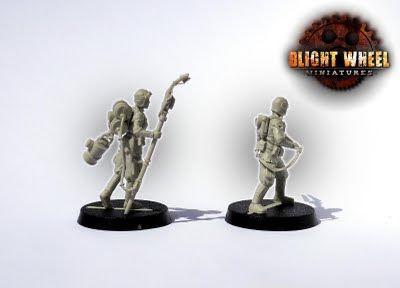 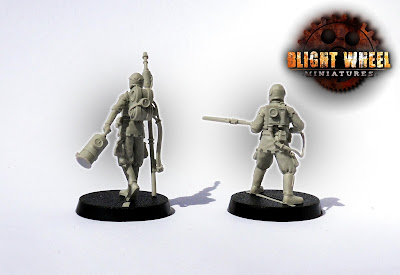 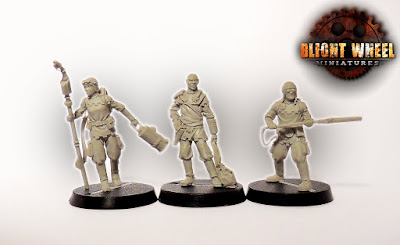