We continue to work on many projects !

So, here we go. We currently work on different army kits and independent characters while adding more depth to the different blight wheel factions.

You already know of Grant's Spectres by now, well we are working on some other girls along with a special kit that will help you put together an entire army.

But that's not all :
- We have Hell'ington army with his fearsome warriors issued from the Great Britain archipelagos.
- Also Napoleonius's army with his elite corps known as "The Emperor's Dragons".
- And last but not least some mutants, zombies and ashlands rebels.

Check bellow for a couple work in progress and sketch: 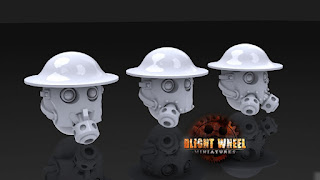 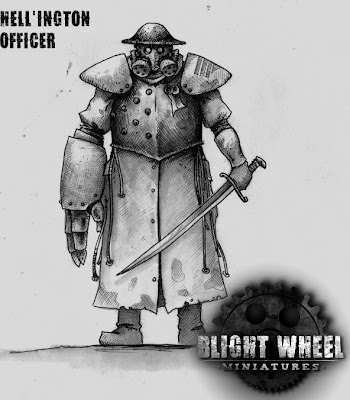 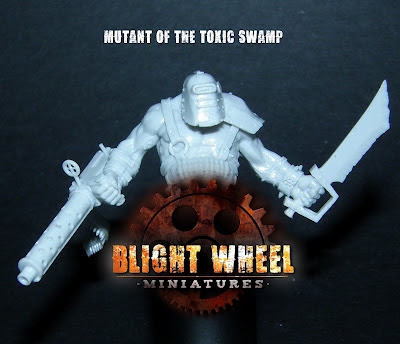