A mecha pilot for a Steam Punk mecha

The Empire of the Pan European faction have develop a mecha program for fight the most difficult biggest robot send for destroy all life in the rest of the civilization.

This mecha are piloted by the elite of the nobility, the Knight order of Titans (who have twelve knights in service)

Titans are the old monstrous giant of the Greek mythology, knowed for their very impressive Strong and power. The creator of the order who lived in the old Greece before the unification of the Pan-European Empire give his allegiance and his scientist knowledge for help the humanity against the Sinorussia Robotic army. 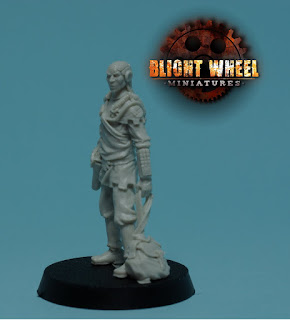